Memories I Made With Him 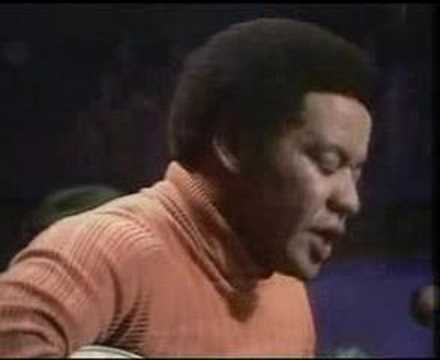 I made memories with him.
Hid them in my cornea asunder
But he wants to forget them
write me off as a reformatted lover

I like him.
but no matter who I change myself to be
his eyes lie in the prize of another
and i’m left sitting with this half assed, created personality

It’s because I know my time is short
and getting too close to the sun
would mean getting fucked royally, in the head

I adore him
and we aren’t even on the same vibe
I’m planets away, in a future him and I share
Placing his dimples, in a scene in our life

I’m a dreamer
and you aren’t one to make someone, as reckless as me
into an old man’s wife.

you’re not his type
So why do you even begin to try?
is the effort to win a place in his heart
even worth the shitty prize

what it would be like
to be the girl of his dreams
someone who could bring him to his knees
and maybe then he would like, me

Maybe, he likes me
He is the one, designing my memories
blips in time he’ll one day forget
but in my heart, each beat stays within me

Beads of sweat stream
by my temple, just missing the corner of my eye
Lusting over rotten, candy coated apples
and I fall into his arms, like a starving fruit fly

Now I understand
rumors of the housewives of men
who wake early, everyday to get prepared for their man

for now I understand
the type of prize worth that expenditure
placing myself in the madness of his mouth
To be his prey, I crave my predator

It ain’t too bad, the way you using me
cause I sure am using you
to do them things you do
a wop bop a loo bop a wop bam boom

The constant effort is worth
getting a smile to come out of him
there ain’t no sunshine when he’s gone
and when he’s there, my soul fills to the brim

I want him
Every single day, but not forever
For now, but not tomorrow
In this moment, held in time strung together

He won’t dance
I won’t love him, nor will I hug him
He won’t ride my esoteric vibe
I try to drown, while he teaches me to swim

I have to live with my back turned, in his shadow
a facade of staying cool, while over boiling within

in another lifetime, there is a me and him
this one I got unlucky
quality time has been trimmed

memories cut short
falling thru my grasp, they slip
on my knee’s I frantically coral them
my beautiful forevers, his momentary blips

and I’m left
with the taste of his tongue on my lips
his fingers dancing, caressing me
finding a place where they can take a dip

I’m left with, nothing
but the sweet and sour memories
of him

Queen Amora is presently occupied with taking over the world. #sacrificeyourself

My Love Language Is Him